Optical illusions are made to make you question reality. Your eyes see one thing and your brain deciphers it as another, and that makes it very difficult to decode some optical illusions. They leave us feeling confused and wanting to understand how the trick works. This happens mostly because when we look at an image, our brain wants to process it in the simplest way possible. However, the result can be pretty confusing sometimes.

1. Your brain won’t believe there are four people’s hand in this pic. 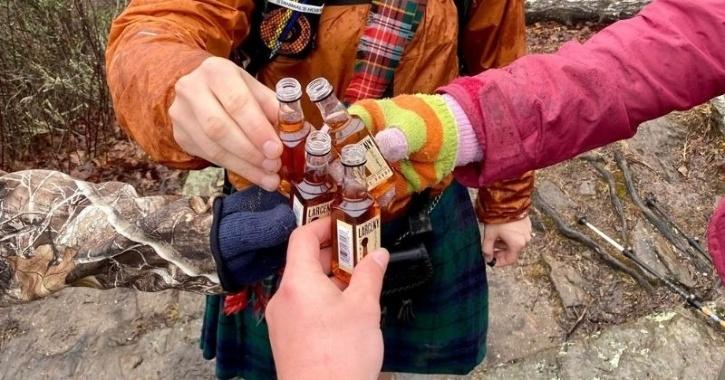 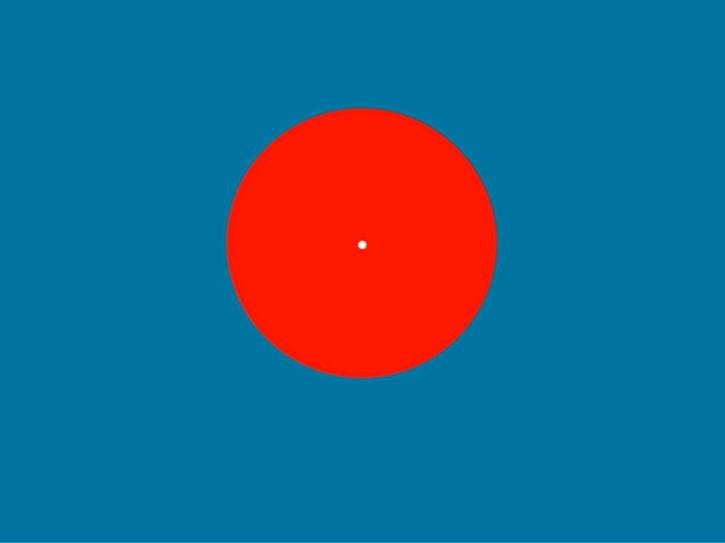 All you have to do is stare at a white dot in the centre of a red circle on a blue background for about 30 seconds. Then, if you shut your eyes tightly, you should see a “glowing orb” in the colour of true cyan.

A similar video available on YouTube that indicates exactly to do.

This optical illusion is called ‘The Real Thing’. It was created by a British man named Matt Pritchard by using a Coca-Cola can and a mirror that shows the reflection of the same. Watch the video here.

7. Vehicles ‘Disappearing’ from the bridge has left people puzzled!

A video shared on social media shows cars on a bridge seemingly disappearing as they drive towards a river. Take a look at the video:

Eventually, a Twitter user explained that the bridge was not actually a bridge but a regular road. The ‘river’ was just a roof of a parking lot that the cars were driving into.

8. Girl appears to make the palm of one hand pass through the other!

In this video a girl can be seen doing something with the palms of her hands, and it might just make you question your eyes for a moment. She appears to be able to pass the palm of one of her hands THROUGH the other.

here’s something trippy for your night lol pic.twitter.com/lkcX25mgri 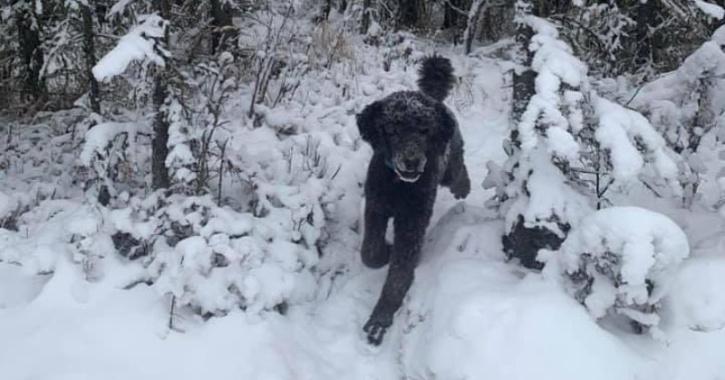 When you first looked at the photo, you immediately saw a man wearing a backpack making his way through the snow. However, after a long second glance, a black dog frolicking in the snow.

9. If you focus on this image for about 30 seconds, it’ll disappear completely. 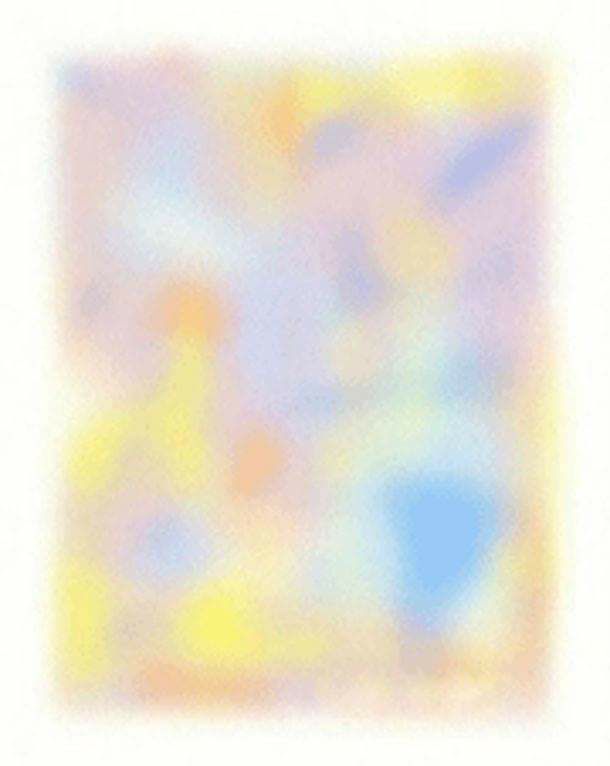 Women sitting on a park bench…or NOT? 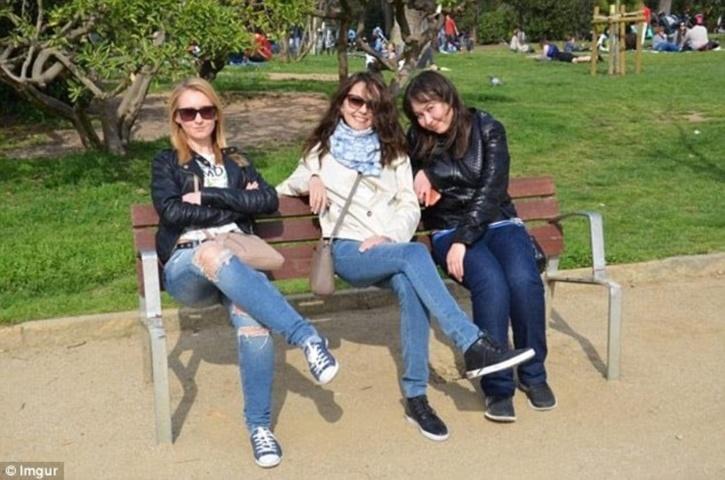 Optical illusion snap shows three women sitting on a park bench … On close inspection, there appears to be no seat on the bench. When you see the illusion, you’ll be shocked you missed it at first.

11. Although you may see a bunch of swirling circles, this image is actually completely still. 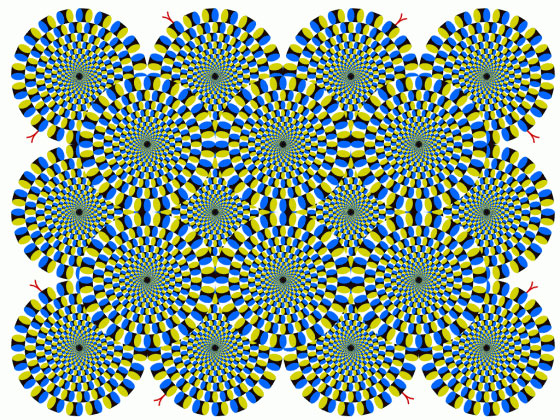 12.Is this cat going up or down the stairs? 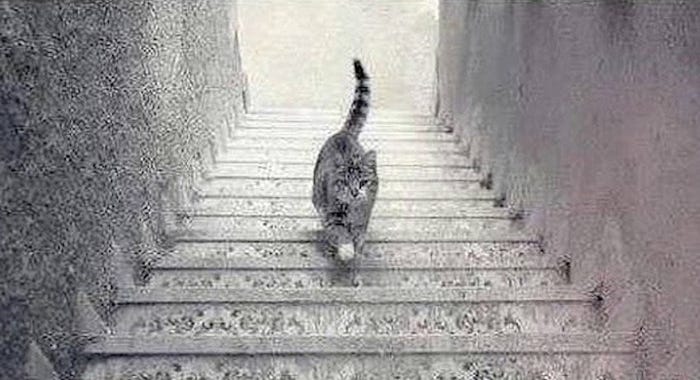 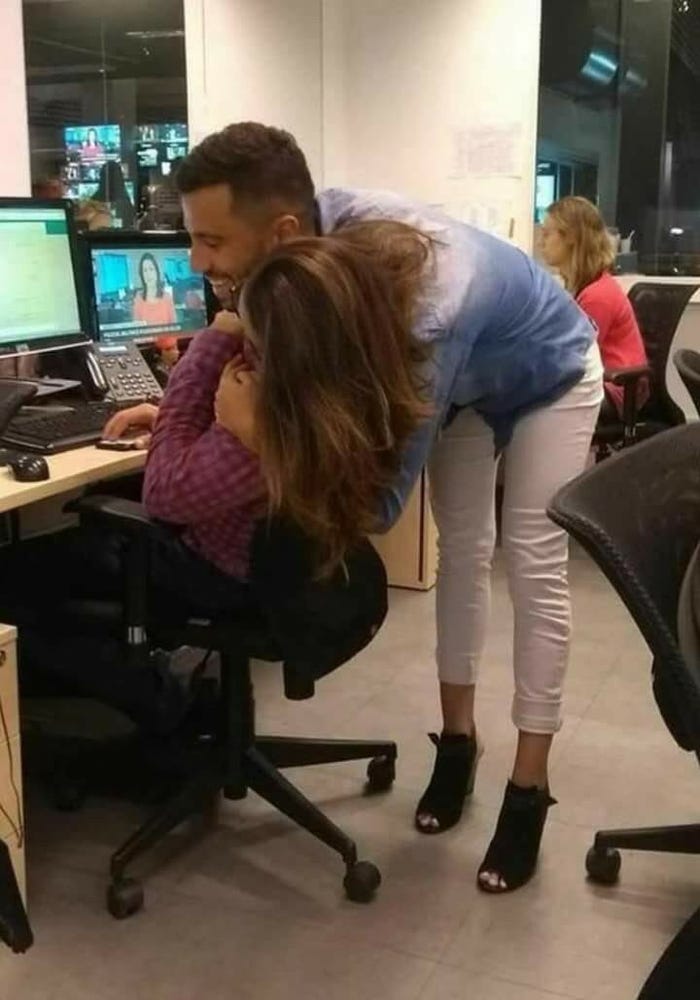 14. Is this shoe pink and white or teal and grey? 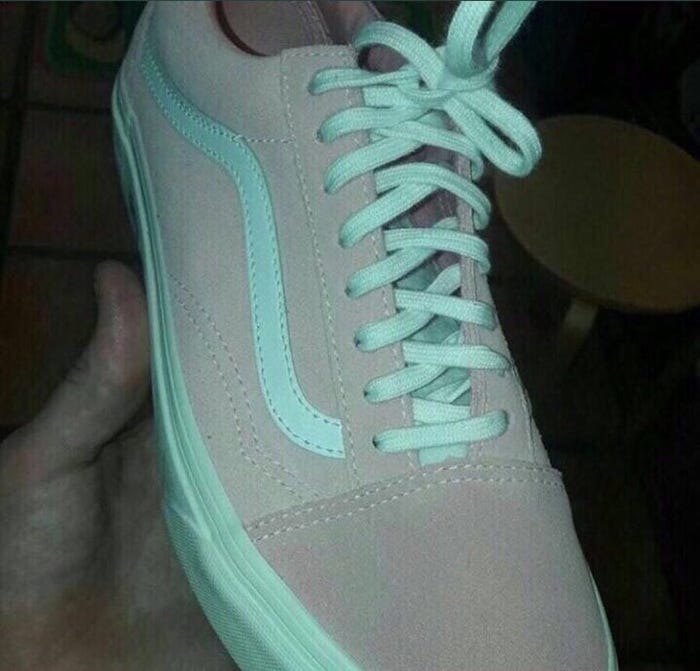 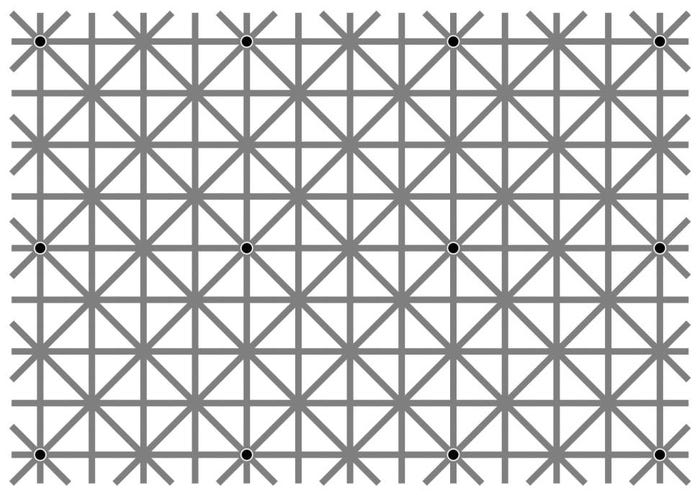 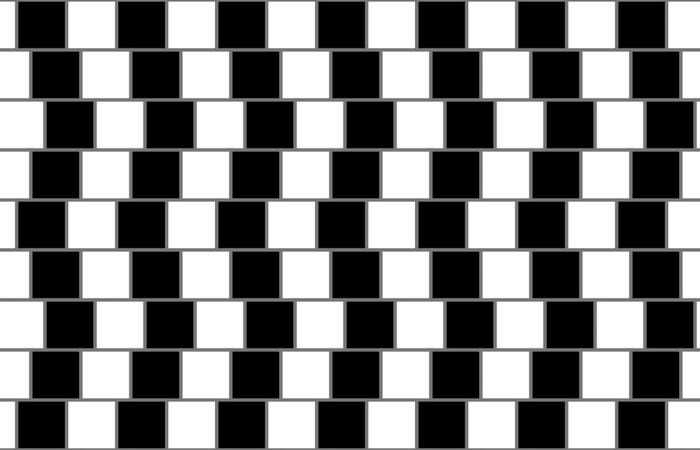 17. There’s a phone hidden somewhere in this picture. 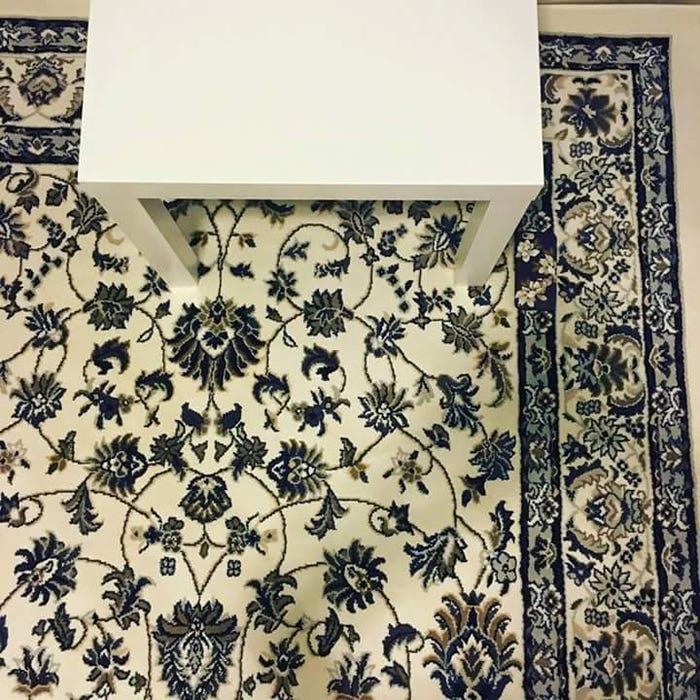 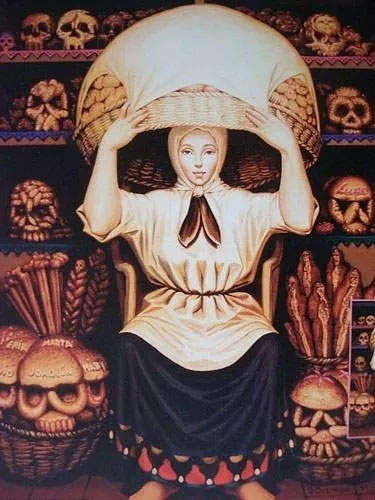 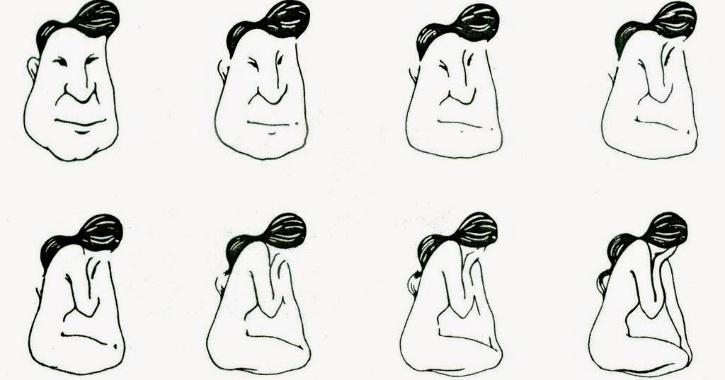 20. This is not a GIF, the image is actually completely still. 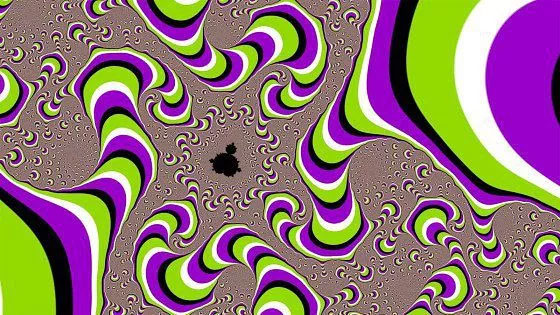 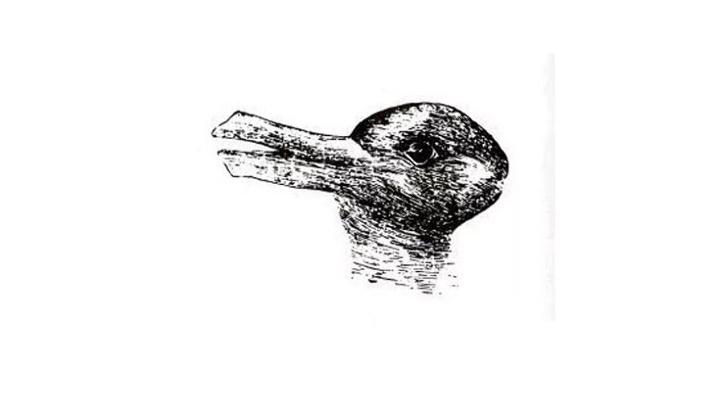 20. What color are the circles in this photo? 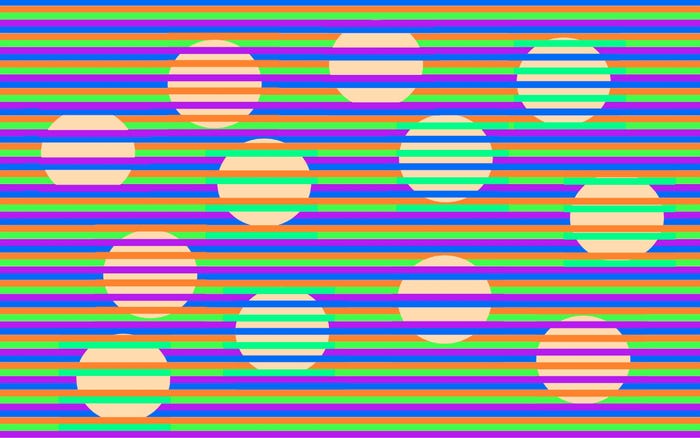 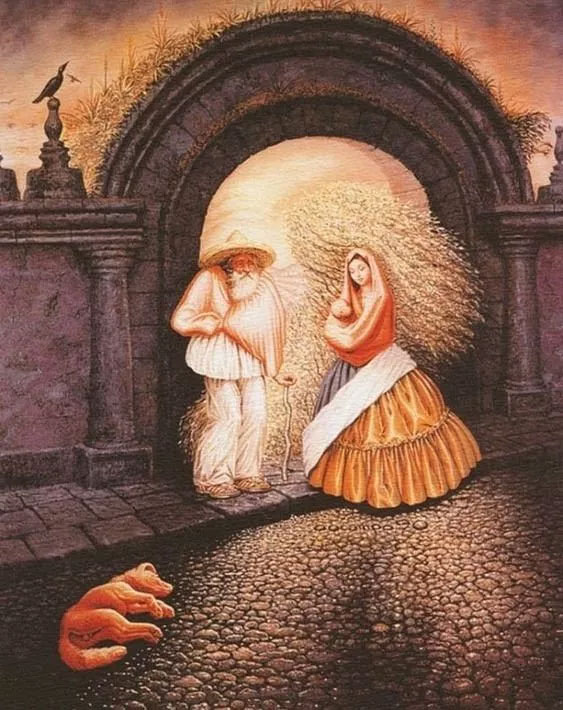 Now don’t blame us if your mind is messed up after seeing these mind-boggling optical illusions that have stumped the internet.

How to improve eyesight naturally